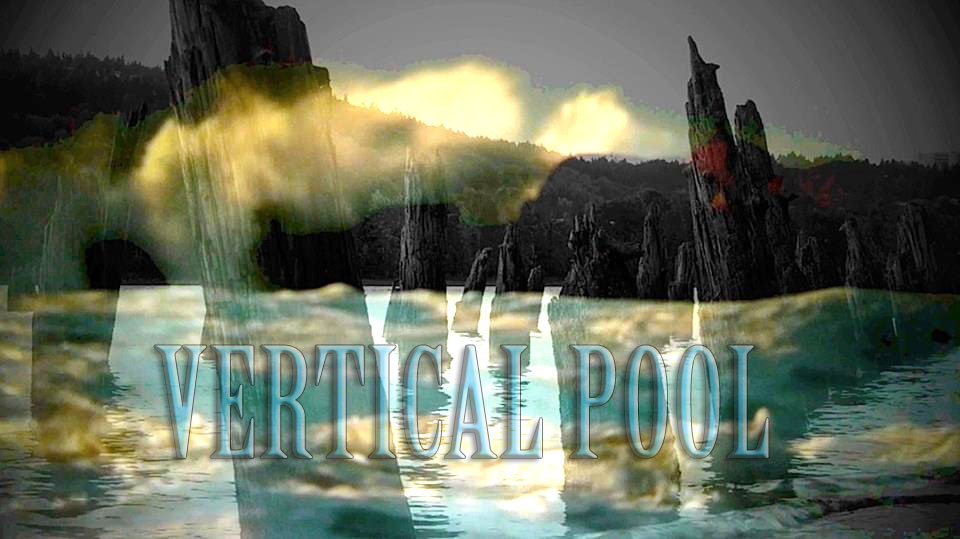 Antero and Sylvi have been in artistic collaboration since 1989 when they first met in Seattle WA. In 1996, they relocated to Berkeley CA where they established Vertical Pool Productions for their solo and joint projects and their collaborations with others. After nineteen prolific years of film and music production they relocated to Portland OR in 2015 and staged five experimental theatre productions while initiating their musical project, bird&wolf. In 2020, they returned to cinema with "The Vanishing Field", a year later with "The Alchemy of Sulphur" (2021) and in 2022, with their Psi-Fi Suspense Noir "Tracer". 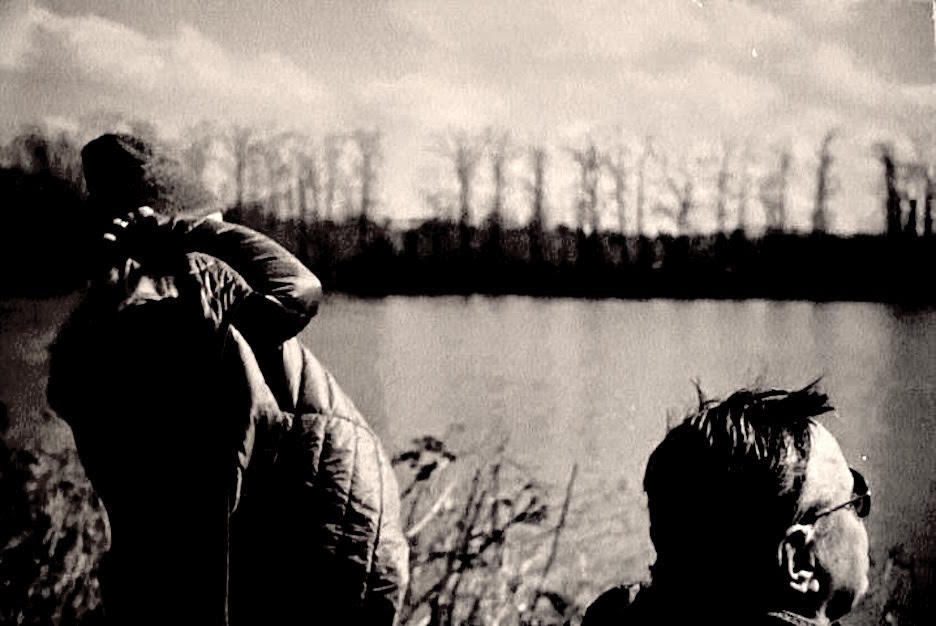 Sylvi Alli
After extensive training in classical piano, Sylvi turned to painting and between 1978-91, her art was shown in galleries in the U.S. and Europe. In 1989, she began her journey into ambient/industrial electronic music and in 1995, she started singing. These elements led to the development of soundtracks for many dance, theatre and cinema projects including soundtracks for most of Antero's films and theatre works (since 1993). In 1996, she designed and published "The Vertical Oracle" (a neo-Tarot deck;). In the same year, she starred in "Lily in Limbo", a 26-minute poetry film co-created with Antero. Her music CDs include "Too Near the Ghosts", "Dream of the Blue Moth", "Under a Shipwrecked Moon", "A Hundred Birds", "Vessel", "Flamingos" and "The Book of Jane". Sylvi's twenty years experience with the group ritual dynamics of ParaTheatrical ReSearch (1998 to 2018) defines her embodied voice methods as a singer. She has acted in many of Antero's films, as well as recording and performing their original songs as bird&wolf. Her photographic art is featured in Antero's book, "Last Words" (2023)

Antero Alli
Between 1975 and 2018, Antero wrote, produced, and directed numerous experimental theatre works in the S.F. Bay Area, Seattle, and Portland. In 1977, he started developing a paratheatrical medium inspired by Polish theatre director Jerzy Grotowski combining methods of physical theatre, dance, and voice (documented in his books, Towards an Archeology of the Soul in 2003, State of Emergence in 2020 and in numerous videos). In 1980, Antero wrote songs and performed with his neo-punk band, The Frozen Beauties in Berkeley. Between 1991-95, he was editor/publisher of Talking Raven Quarterly, a Seattle-based alt-literary journal. Between 1992 and 2002, he curated the Nomad VideoFilm Festival, a popular west coast touring showcase of experimental shorts. Since 1993, Alli has written and directed fifteen feature art films many of which have toured the pacific coast arthouse circuit while garnering critical praise at the popular movie review site, filmthreat.com. Antero is also the author of numerous esoteric books.

May 23, 2022 Podcast
Antero discusses the group ritual dynamics of paratheatre
Vision Statement - Why I Make Films
Towards an Insurrection of the Poetic Imagination
Watch the Antero's films online
YouTube and Vimeo - free views 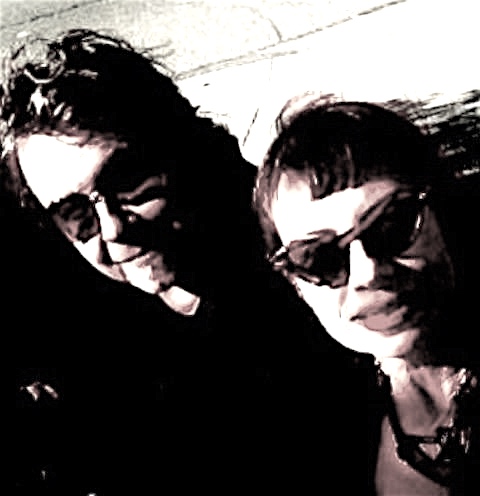 
PAST AND PRESENT COLLABORATORS