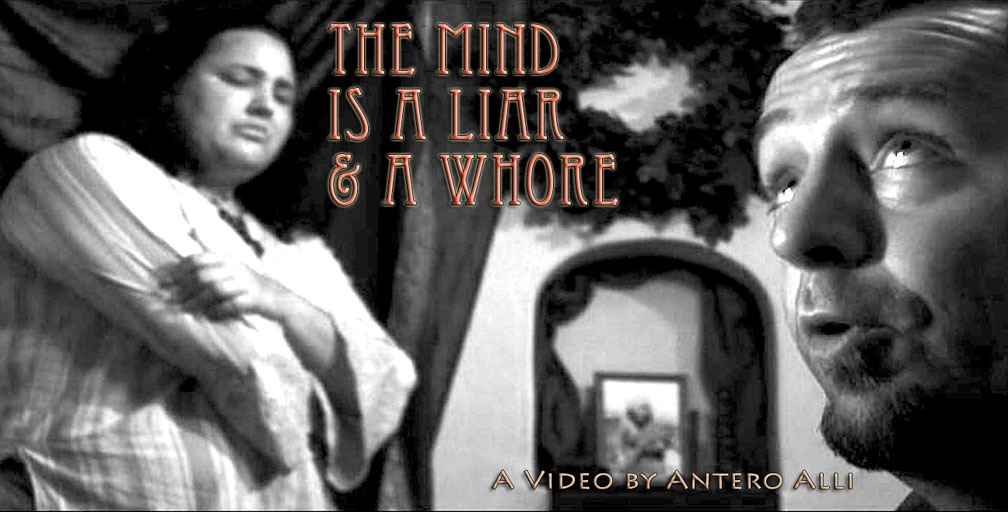 "Smart dialogue, compassionate and perceptive character writing,
a heightened sense of both the comic and dramatic potential of
the situation, sharp editing, and nuanced, powerful performances
all come togetherto explore what it means to be human,
and live in a dangerous and unpredictable world".
- David Finkelsten, film threat.com (4 stars)


SYNOPSIS (no spoilers) and THE CAST

Present Day; Christmas in Berkeley, California. An Astrologer, a Closet Satanist, a WebCast Diva, A Gulf War Vet, an Inuit Opera Singer and her mysterious boyfriend are all forced indoors during an unexpected citywide lockdown initiated by the federal government. Ona, the webcast diva with her own show, thinks the feds are shifting into a fullblown police state. Her roomies think she's paranoid. Havoc and hilarity prevail as they all race to their own conclusions about what they think is happening during the escalating uncertainty. 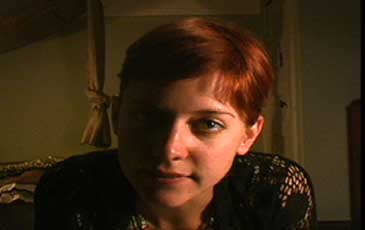 CASSIE POWELL as Ona, the webcast diva
"Click my image for an episode of my show!" 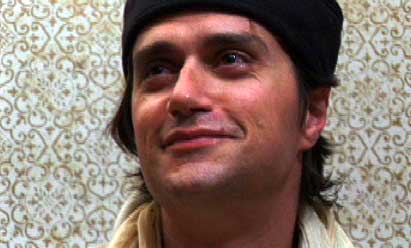 DAVID GAUNTLETT as Sam, the lovelorn astrologer
"Your life purpose is delineated in your astrology chart." 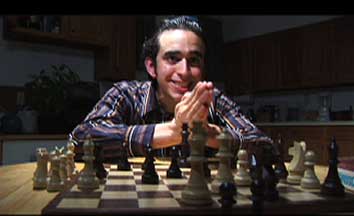 BRADY M. WOOLERY as Brent the closet Satanist
"Conscience is a curse on the will to pleasure!" 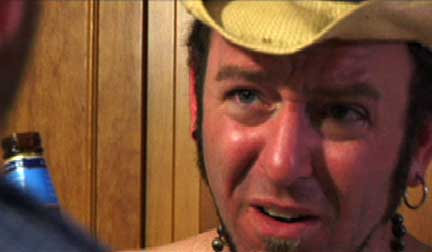 DUNCAN COOK as Hank, the mysterious boyfriend
"Have you ever considered the true nature of beer?" 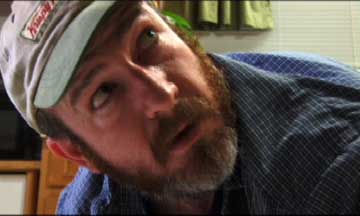 ALAN READE as Blake, the Gulf War vet & landlord
"They call it Gulf War Syndrome because it doesn't exist." 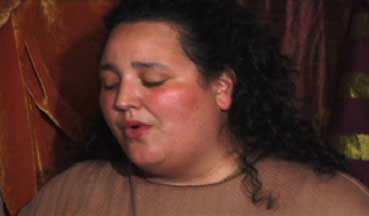 BEKAH L. BARNETT as Lily the Inuit opera singer
"The Inuit people have this ritual for harvesting whales." 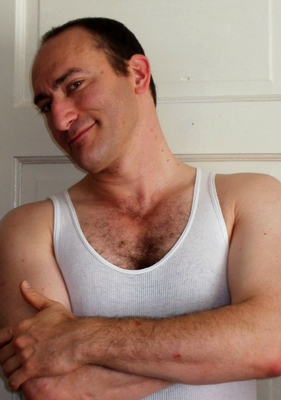 NICK WALKER as the Pathological Liar
"I hear Guantanamo Bay is lovely this time of year."

also featuring...
PAT PARKER as The Grandmother
SHAUNA ROGAN as Herself
JEFF HANDY as the TV News Anchorman
JENNIFER BRUCE as the C.D.C. Authority
MELISSA BELLOFF as the Girl Who Wants to be Napolean

THE DVD, THE FILMMAKER, THE CREW, I.M.Db, CONTACTS 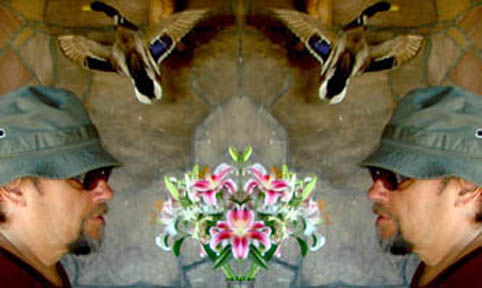 ANTERO ALLI  is a West coast-based filmmaker whose deep background in experimental theatre (since 1972) imprints his underground films with their surrealistic sensibility (where the nocturnal dreams of his characters often guide the plots). His films occasionally screen on the arthouse circuit from Seattle to Los Angeles and points in between and, are available on dvd. Antero is the founder/director of ParaTheatrical ReSearch in Portland OR where he resides with his wife, singer/composer Sylvi Alli. Alli is also a book author.